The Buy Now Pay Later industry is booming – it’s topped $100 billion. These are services that allow you to buy something, take it home right away, but pay for it over time. And as prices go up, many people might be tempted to use it to book their vacation. But that may cost you more than you expect.

Buy Now Pay Later is a staple at checkouts – both online and in person. It takes the pain out of purchases that might be stretching the budget.

And now, you can use it to help pay for airline tickets, cruises and other vacation packages. For some travelers, it’s been a huge help.

“I actually had my mother use it,” said Aimee White. “I got married in Scotland, the tickets were expensive, and she used that and was able to go to my wedding.” But other travelers need more answers.

“If there’s like 0% interest to it, I don’t think there’d be any disadvantage,” said Jericho Lopez.

But that’s not always how it works, according to the experts at the consumer advocacy group Consumers’ Checkbook. They tell the I-Team that while Buy Now Pay Later services don’t always charge interest when you’re buying merchandise, they typically do when you’re booking travel. And it can be expensive.

“I priced a $2,500 ticket with a major airline, was offered the Buy Now Pay Later option, and I was told it would be 15% interest. But at the bottom it said that pending your credit check, it could go up as high as 36%,” said Herb Weisbaum with Consumers’ Checkbook.

Local news from across Southern California 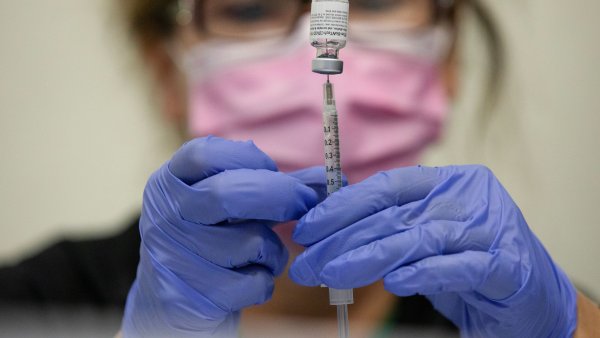 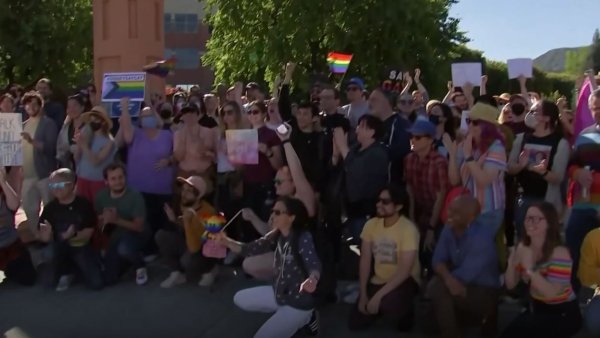 The services typically charge simple interest, meaning it’s a fixed amount and doesn’t compound over time. But it’ll still boosts the price regardless.

And what if you need to cancel or reschedule your trip? Consumers’ Checkbook says the Buy Now Pay Later service could make that messier.

“What happens if something goes wrong with your trip? With a credit card, you can dispute the charge,” said Weisbaum. “With Buy Now Pay Later, there’s this whole other company involved. Who do you go to if there’s a problem? It could slow things down, or maybe keep you from getting the restitution you deserve.” And finally, according to the research group C+R Research, more than half of consumers who used Buy Now Pay Later regretted making a purchase, because it was too expensive.

Consumers’ Checkbook echoes this concern. They say no matter how you’re paying for something, make sure it fits your budget.

“This is designed to encourage you to make a purchase without thinking,” said Weisbaum.

The Consumer Financial Protection Bureau is also concerned these services encourage consumers to spend too much and not keep track of when all the payments are due. It’s looking into the industry.