When we are bored in our homes with no option to go outside, what do you do in this scenario? Well, online gaming is so much fun for all age groups but sometimes we want some new and existing games especially if we are stuck at the same levels on our old games or have been playing them for too long. However, while we are fortunate enough to receive some great game launches almost every other day, the Chinese aren’t. The government of China had put on a ban for the release of any new game within the country, since the last days of July 2021. So for almost 6 months now in China no new games have been released and it is badly impacting the gaming industry within the country.

NPPA (National Press and Publication Administration) has not issued licenses to any new games since July 2021, so as a result, many big companies are badly affected and they are at the edge of a shutdown.

While large and bigger game companies can still manage the financial crisis to some extent, the smaller ones are drowning in the crisis and depths because of the stop that has been put over their system of work.

According to the report by SCMP, in China over 140,000 gaming companies closed in 2021 because they did not cope up with the financial losses. Before the ban, the National Press and Publication Administration (NPPA) released Eighty to Hundred new licenses every month, so now we can easily understand the situation of gaming companies in China. With Covid already affecting the economy of a lot of businesses, this new ban by the Chinese government on the gaming industry just puts more pressure and burden on them.

NPPA has not announced any statement regarding the closures of new licenses and when they will start issuing new ones again.

In August 2021, the Chinese government implemented a new rule for kids under 18 of age. All these minor gamers cannot play online on weekends. They are now only allowed to play games on Friday to Sunday for only one hour. While many will think this is a great step, the gaming industry has become a means of earning for many children too, so we aren’t sure if it is beneficial or not if you look at it from another perspective.

Additionally, in July 2021, Tencent started using face recognition features for keeping away children’s late-night gaming habit. In September 2021, Douyin, another version of TikTok, limited their young users to 40 minutes of daily usage. From October 2021 for all age users, they started to pause for 5 minutes between videos. While this may seem extra to some, we still should appreciate the Chinese App developers are taking big and good steps toward the mental health of their users. 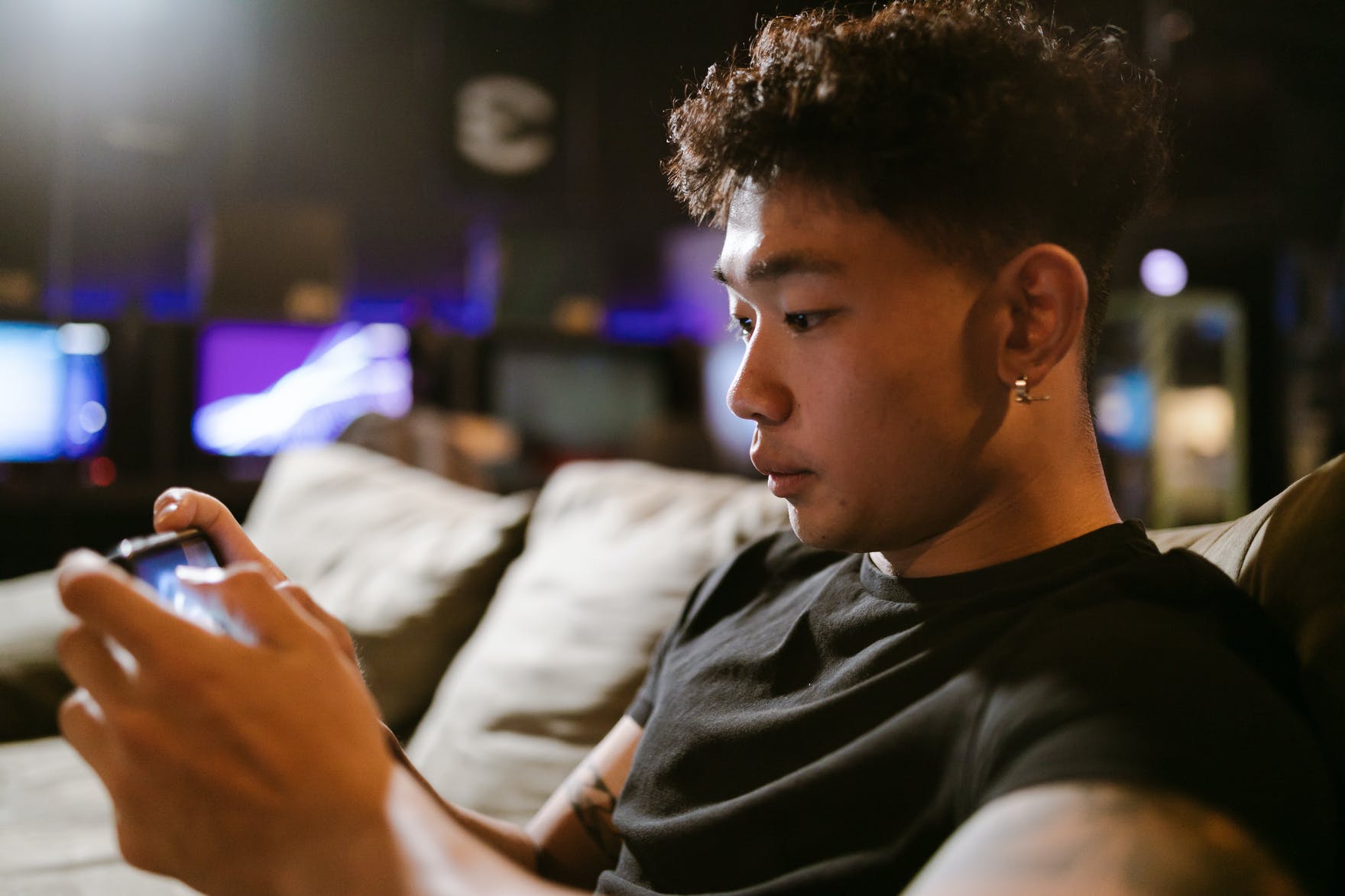