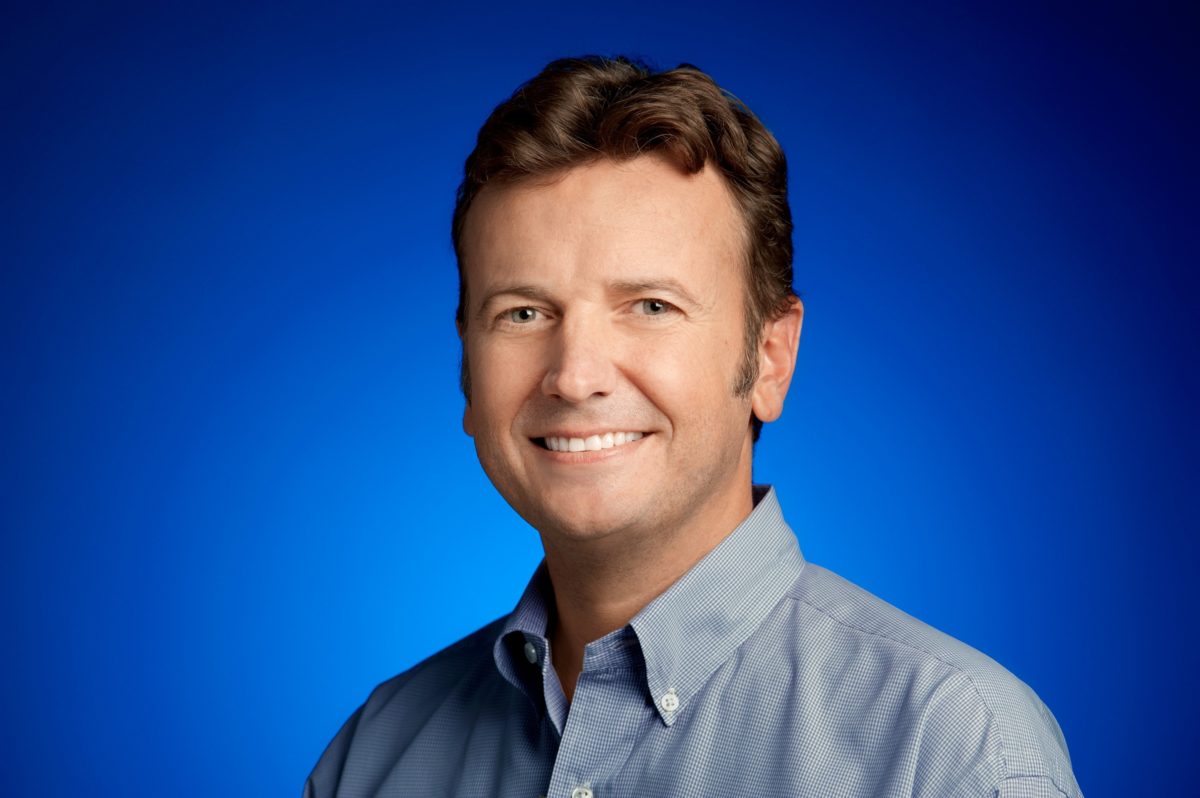 A 30-year veteran in online media, Doig brings to the team deep technical experience architecting and implementing global technology visions at global scale and will play a key role in propelling the next phase of technical innovation and growth for Disney+, Hulu, ESPN+, and Star+.

“Jeremy is a true visionary that has sat at the forefront of making online video streaming possible in his nearly 30-year career at the intersection of technology and media,” Paull said in a statement. “We have an exceptional team of global technologists, and Jeremy’s experience leading transformational initiatives in complex and dynamic environments will make him an incredible asset to lead this world-class group.”

Doig join Disney Streaming next month after 18 years at Google where he pioneered new standards for online media – spanning novel compression approaches for audio and video, streaming protocols for real-time and on-demand delivery, and spatial experiences. His career has centered around driving innovation in online media technology, and includes technology roles at the BBC, The Multimedia Corporation (A BBC Interactive Television Unit spinout), Online Magic (an early Internet website and ecommerce pioneer), Microsoft and most recently at Google, creating the video technologies that power YouTube and Chrome.