What Channel Is Browns Vs. Steelers On Today? Schedule, Time For ‘Monday Night Football’ In Week 17 – Sporting News

The Browns and the Steelers find themselves simultaneously in the best and worst position of the teams in the multi-horse AFC playoff race. The bad news is there are entirely too many teams involved in the race. The Browns are 7-8 while the Steelers are 7-7-1, meaning they’re on the outside looking in of four teams with 8-7 records. The good news is that, as they play on Monday night, they’ll know exactly what their position is come kickoff.

That could be a blessing and a curse, of course. If the Chargers beat the Broncos, the Raiders beat the Colts, or the Ravens beat the Rams it really mitigates the gravity of this game. If the Steelers win, however, they have a better shot than the Browns due to the tie in their record. The AFC playoff picture is remarkably complicated at the moment, but pieces are starting to settle into place. The reality is that with things the way they are, it’s going to be very hard for the AFC North’s third or fourth place teams to get in.

There’s an additional gravitas to this game, however. It could be Ben Roethlisberger’s last game as a Steeler in Pittsburgh. The writing appears to be on the wall for Roethlisberger’s Pittsburgh tenure. He enters this game with 63,721 passing yards, 416 touchdowns, and 209 interceptions. Although the Steelers are outside of playoff conversations, it doesn’t make this game devoid of meaning. If it is Roethlisberger’s last home game at Heinz Field, it’s always nice to go out with a win and curtain call.

Baker Mayfield, meanwhile, has a lot of football left in him, but he needs to play better. 219 Browns rushing yards were mitigated by four interceptions against the Packers in a 24-22 loss. While two of those interceptions were of questionable legality (and one of them came after an apparent facemask), Mayfield needs to be more consistent if the Browns are to make any moves at the end of this season and onward. They can only ride Nick Chubb so far, but against a Steelers defense that has allowed 100-plus rushing yards in its last eight games, expect a lot of Chubb once again come Monday.

Here’s what you need to know to watch the Browns vs. Steelers this Monday, including kickoff time, TV channels, and the full Week 17 NFL schedule.

What channel is Browns vs. Steelers on today?

Meanwhile, viewers in Canada can watch the Browns vs. Steelers game on DAZN by signing up for a subscription.

Browns vs. Steelers is scheduled to kick off at 8:15 p.m. EST, standard time for “Monday Night Football” at Heinz Field in Pittsburgh. 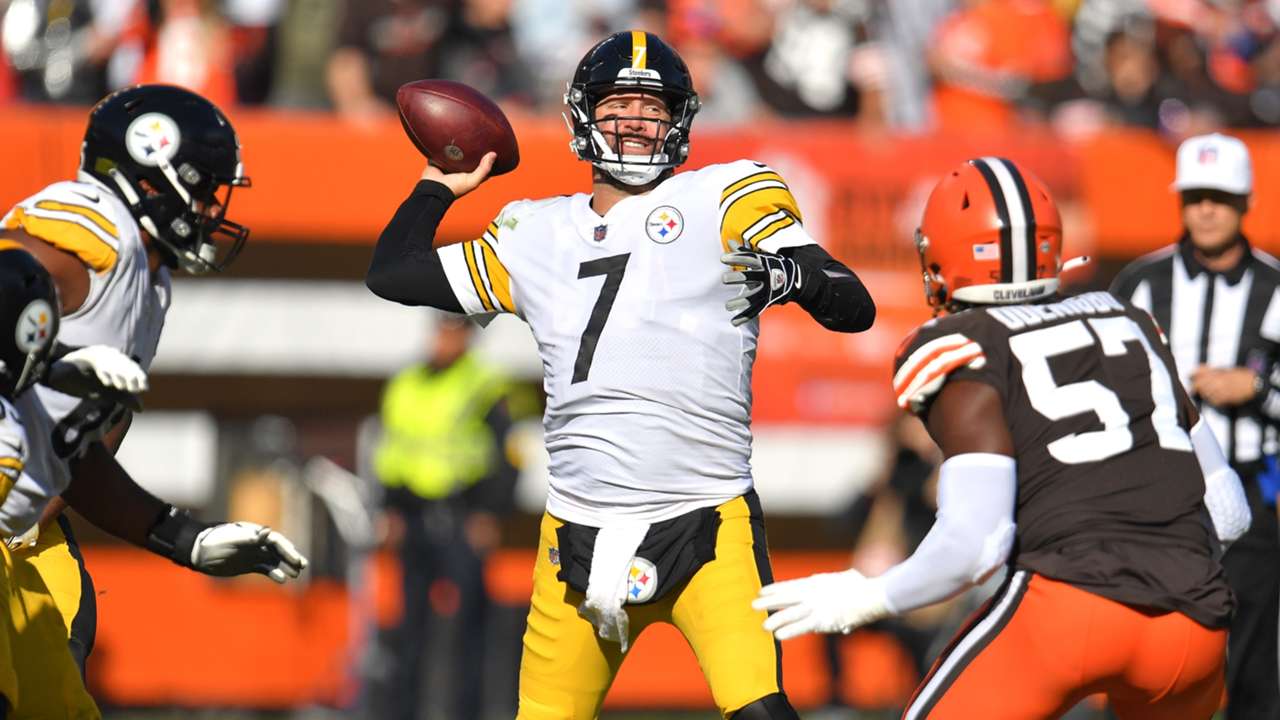 Ben Roethlisberger’s record vs. Browns: How the Steelers QB has dominated Cleveland

What is Ben Roethlisberger’s all-time record vs. Browns? 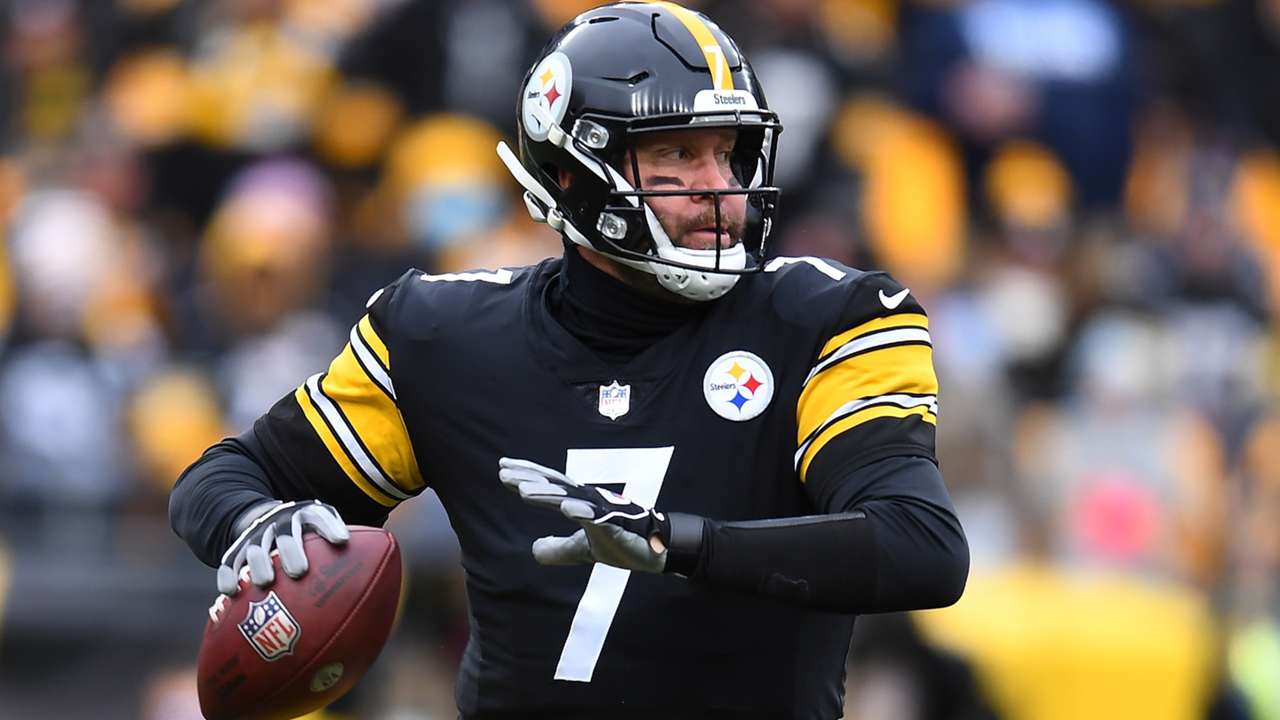 How Steelers can earn wild card 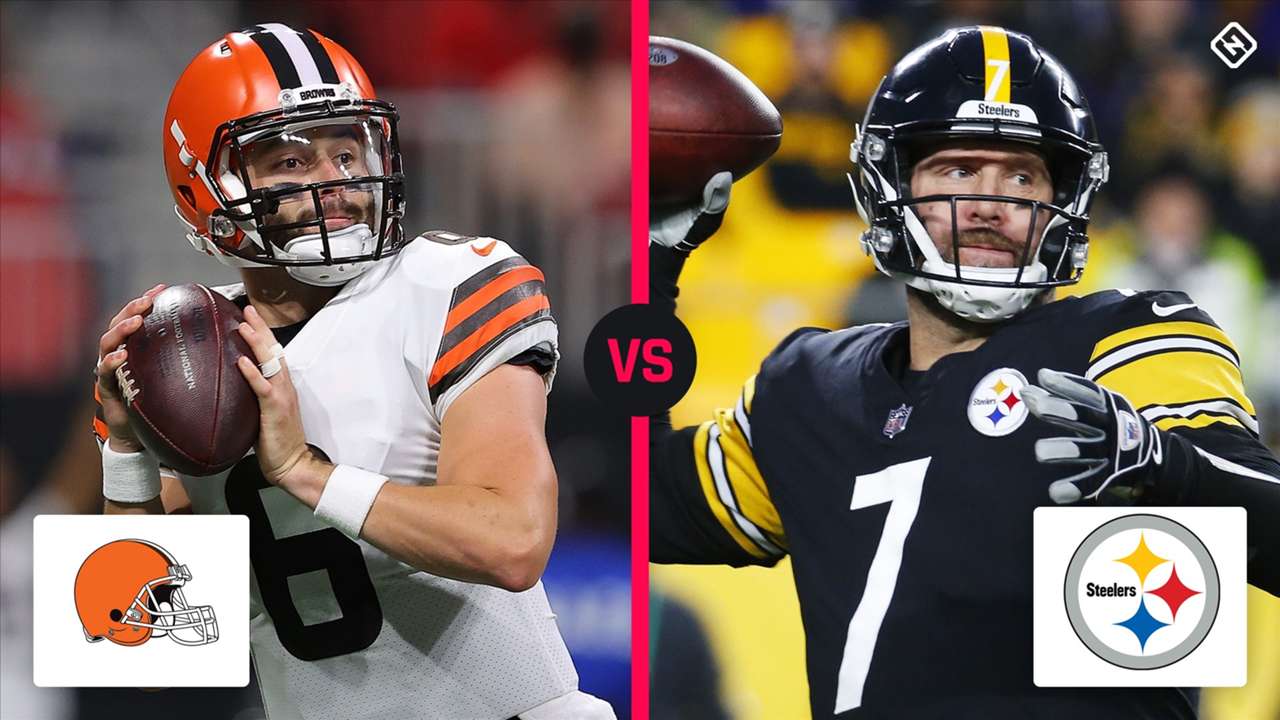 What time is the NFL game tonight? TV schedule, channel for Browns vs. Steelers in Week 17

What time is the NFL game tonight? TV schedule, channel for Browns vs. Steelers in Week 17